The East Asia Institute(EAI), together with Chey Institute for Advanced Studies(CIAS) and The Genron NPO hosted the 7th Korea-Japan Future Dialogue on June 21-22, 2019. The dialogue addressed the key results of the 2019 ‘Korea-Japan Public Opinion Survey.’ Throughout the dialogue, the panelists exchanged views on different historical and political issues and discussed ways in which the two nations could cooperate to promote regional peace and prosperity. 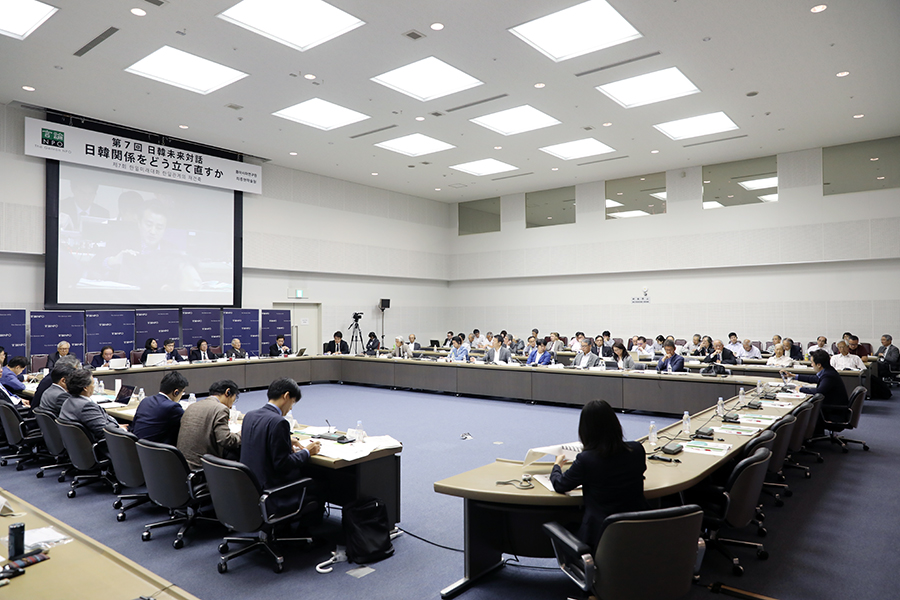 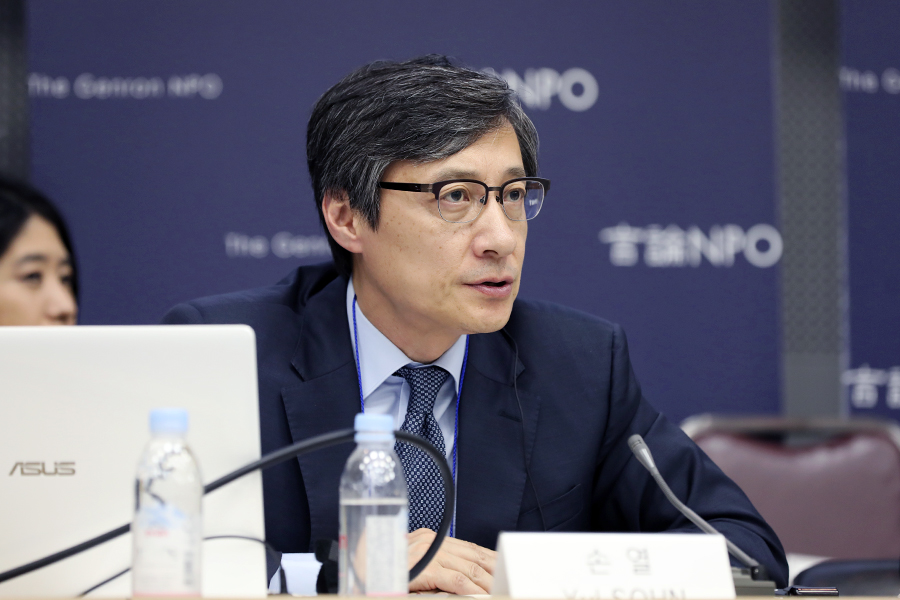 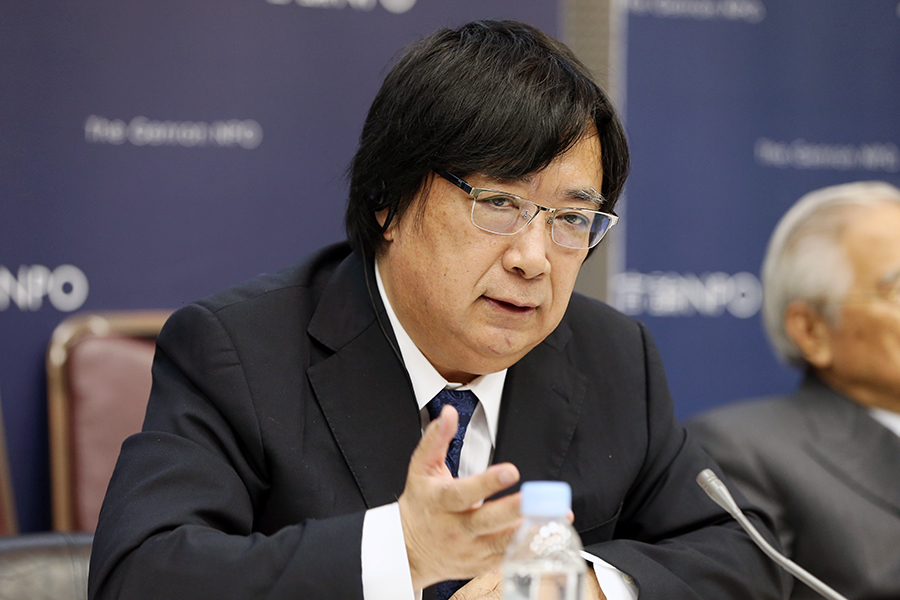 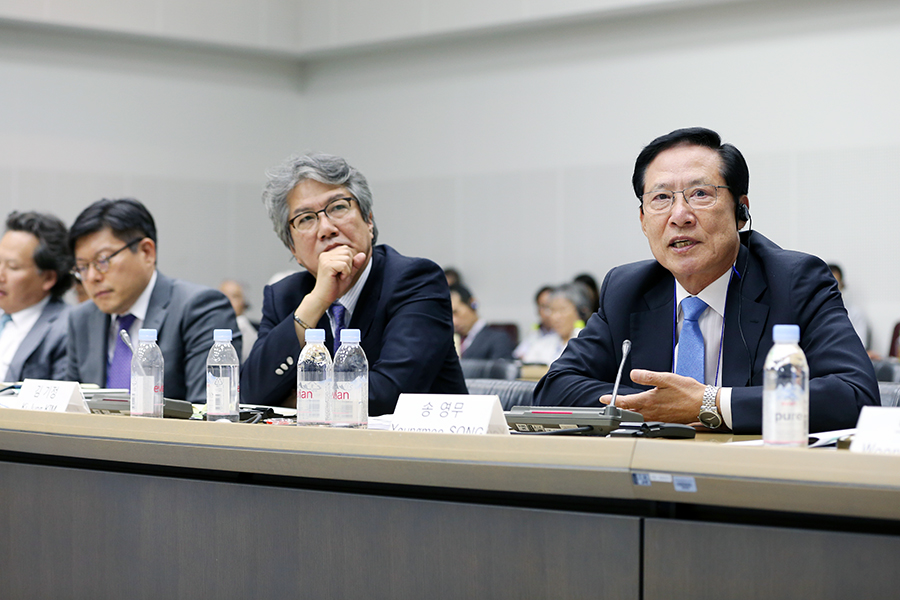