Presentation: Introduction of the 2019 Poll Results

The East Asia Institute (EAI) and The Genron NPO have been conducting an annual public opinion survey on the mutual perceptions of Korea and Japan since 2013. Tensions between Korea and Japan have risen throughout the past years due to disagreements on the comfort women issue, the Supreme Court’s ruling vindicating forced laborers from World War II, and the radar lock-on incident. Due to such proceedings, it is important to analyze the public opinions of both Korea and Japan. EAI and The Genron NPO conducted their annual joint survey in May 2019 and presented its findings on June 12 at the HSB Teppozu Building.

Some of the key findings were as follows: 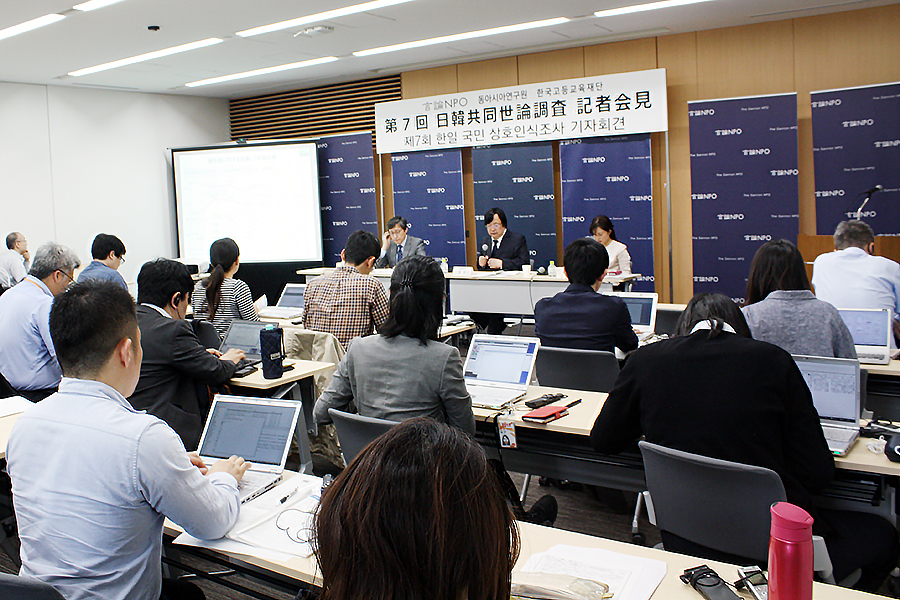 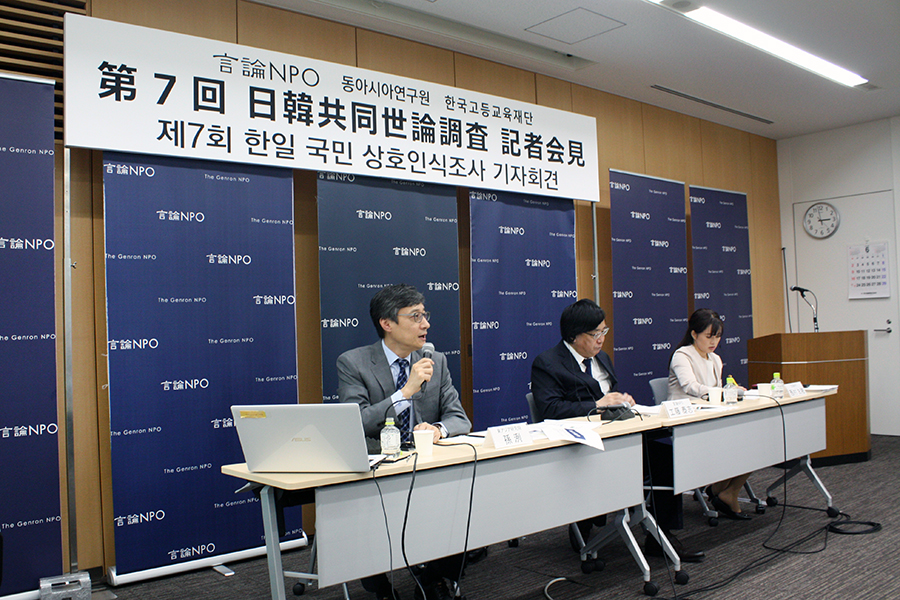 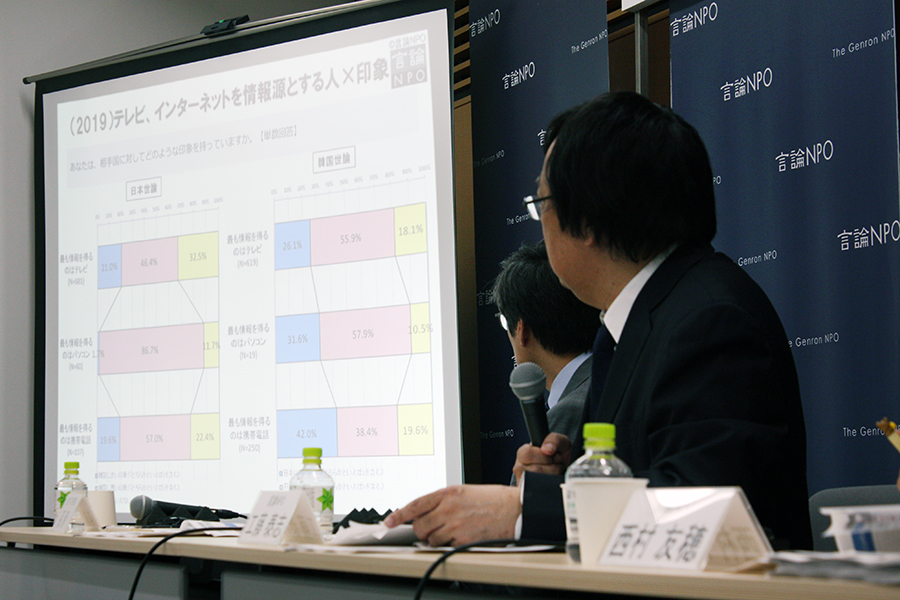 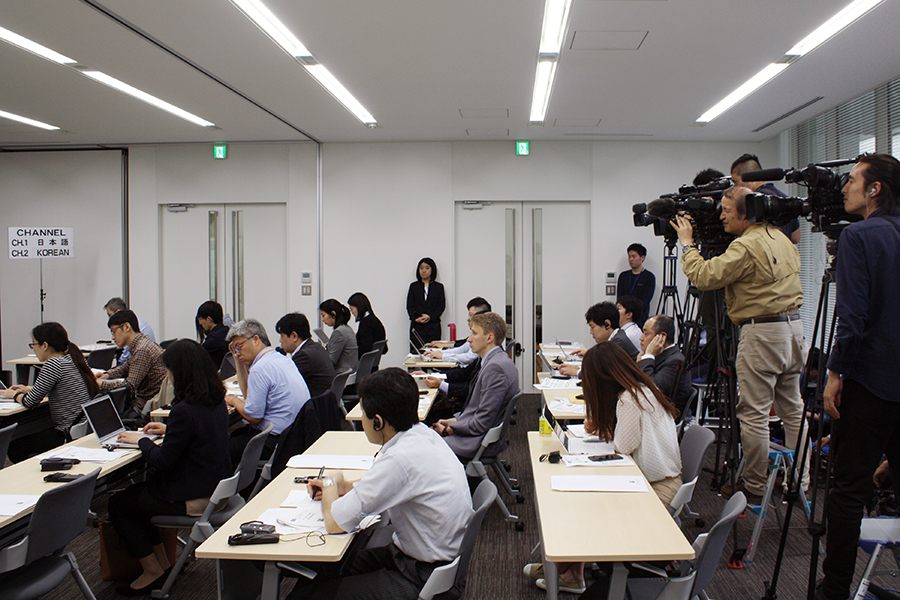 next
Korea-Japan Relations, Where Are We Headed?