On September 20th, 2018, the East Asia Institute held a roundtable with the Bank of America Merrill Lynch Investors. At the roundtable, which was requested by Bank of America Merrill Lynch, Chaesung Chun, director of Center for International Studies in East Asia Institute(Professor of Department of Political Science and International Relations at Seoul National University) gave a presentation on the evolution and short and midterm prospects of the third inter-Korean summit. Director Chun also answered questions from participants about the future relationships between South and North Korea and North Korea and the United states. 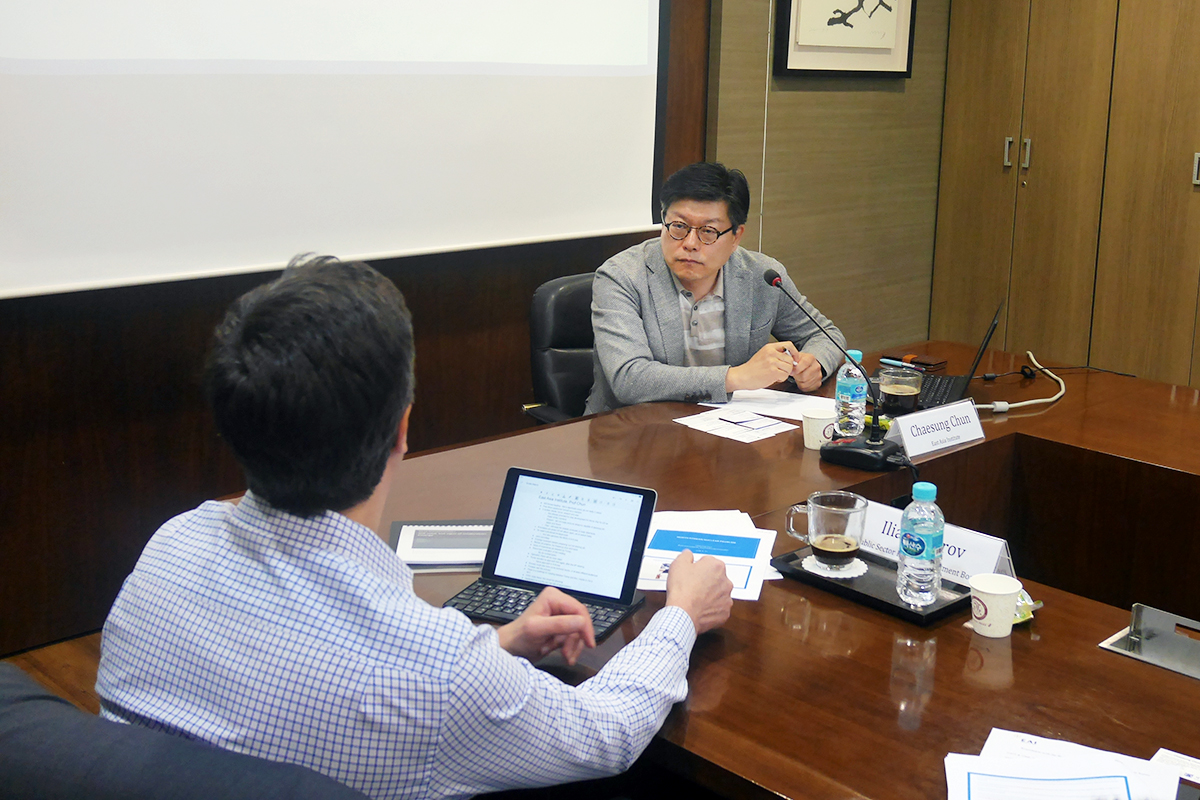 previous
Roundtable with the Business Executives for National Security Organization

next
The Council of Councils Eleventh Regional Conference: Seoul