For the second lecture of 2019 KF Korea Workshop 2, Professor Kyungmee Park of Chonbuk National University spoke about “Korean Democracy: Challenges and Development” under the theme of [Korean Politics]

Professor Park began the lecture by explaining Korea’s economic developmental model. She explained that Korea’s economy grew through state-led industrialization and pursuit of dual-track development in both politics and the economy. With the implementation of the five-year plan, Korea was also able to expand its middle class and increase the overall public desire toward democratization. In sum, she highlighted how Korea must address certain political cleavages in order to maintain its democratic regime.

In addressing these political cleavages, Professor Park alluded to three factors: (1) anti-communism, (2) economic growth and distribution, and (3) political regionalism. With regards to anti-communism, she stated that the sentiment led to a divide in the public perception of North Korea. Furthermore, Professor Park also stated that political regionalism exacerbated tensions between the Yeungnam and Honam regions.

Lastly, Professor Park discussed contemporary Korean democracy and its future agenda. New political cleavages have emerged following the year 2010 including generational divides, gender issues, and policies related to these problems. She ended her lecture with the question of how Korea should address these obstacles in the continued pursuit of democracy. 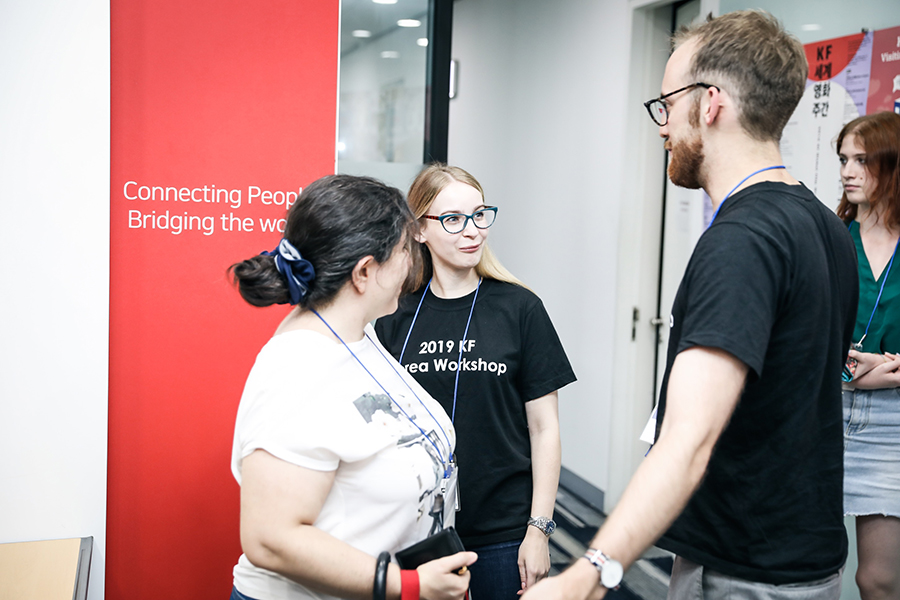 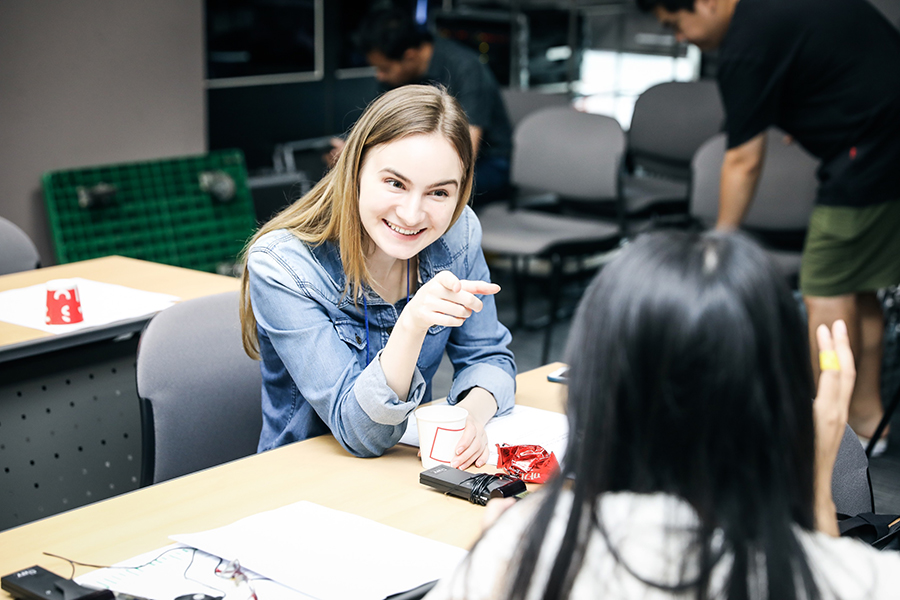 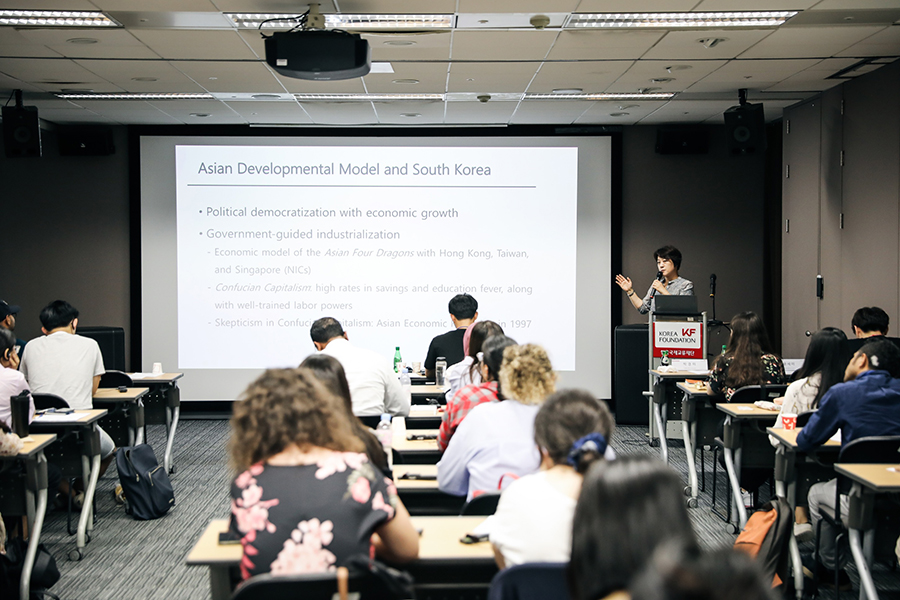 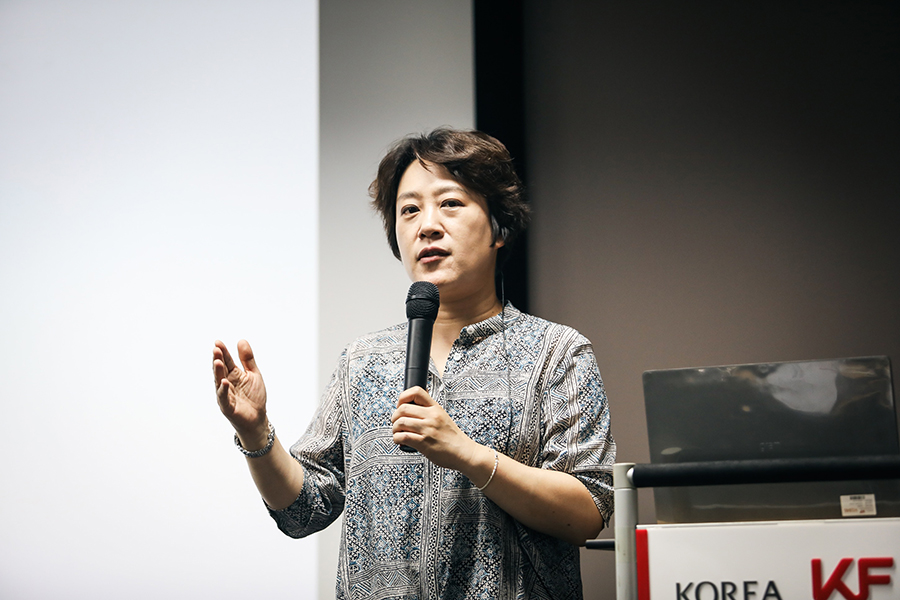 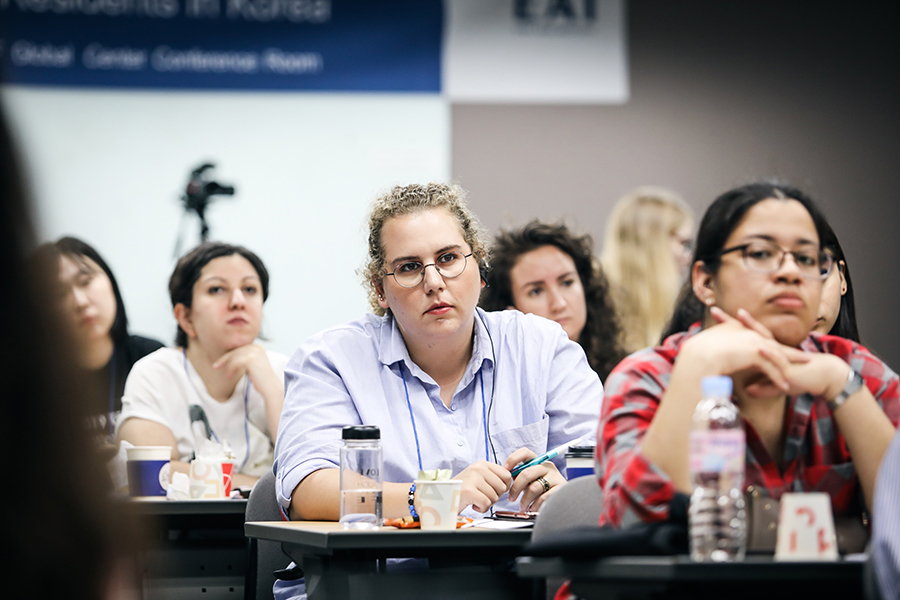 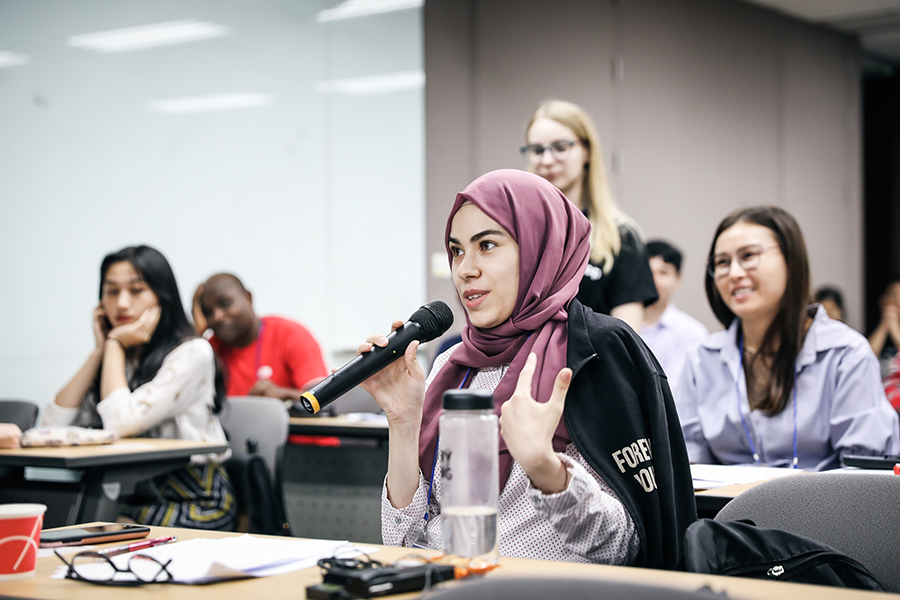 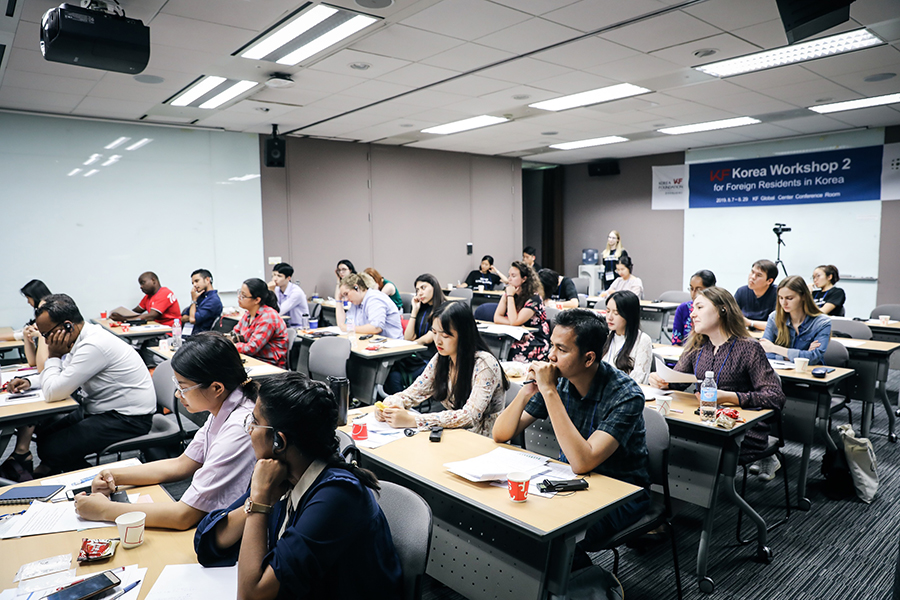 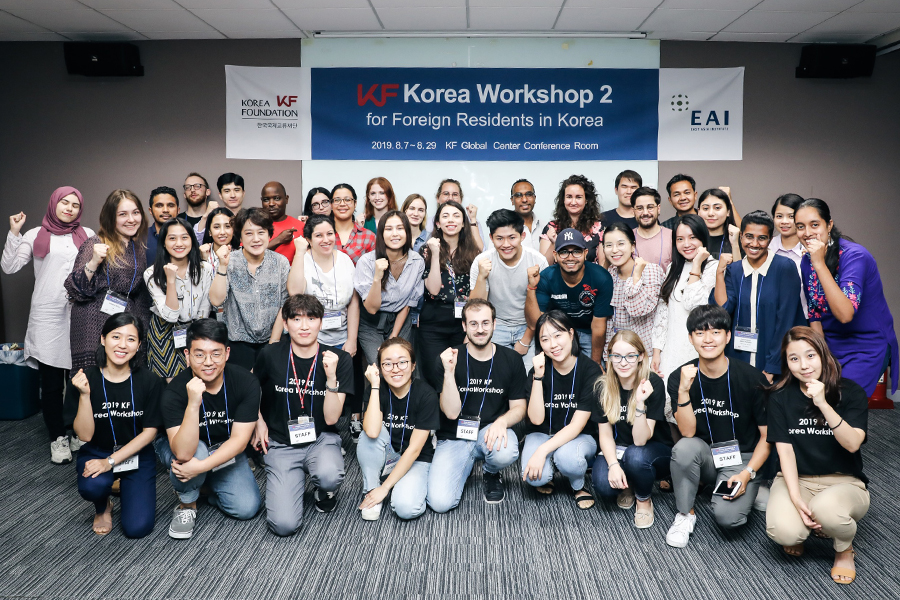