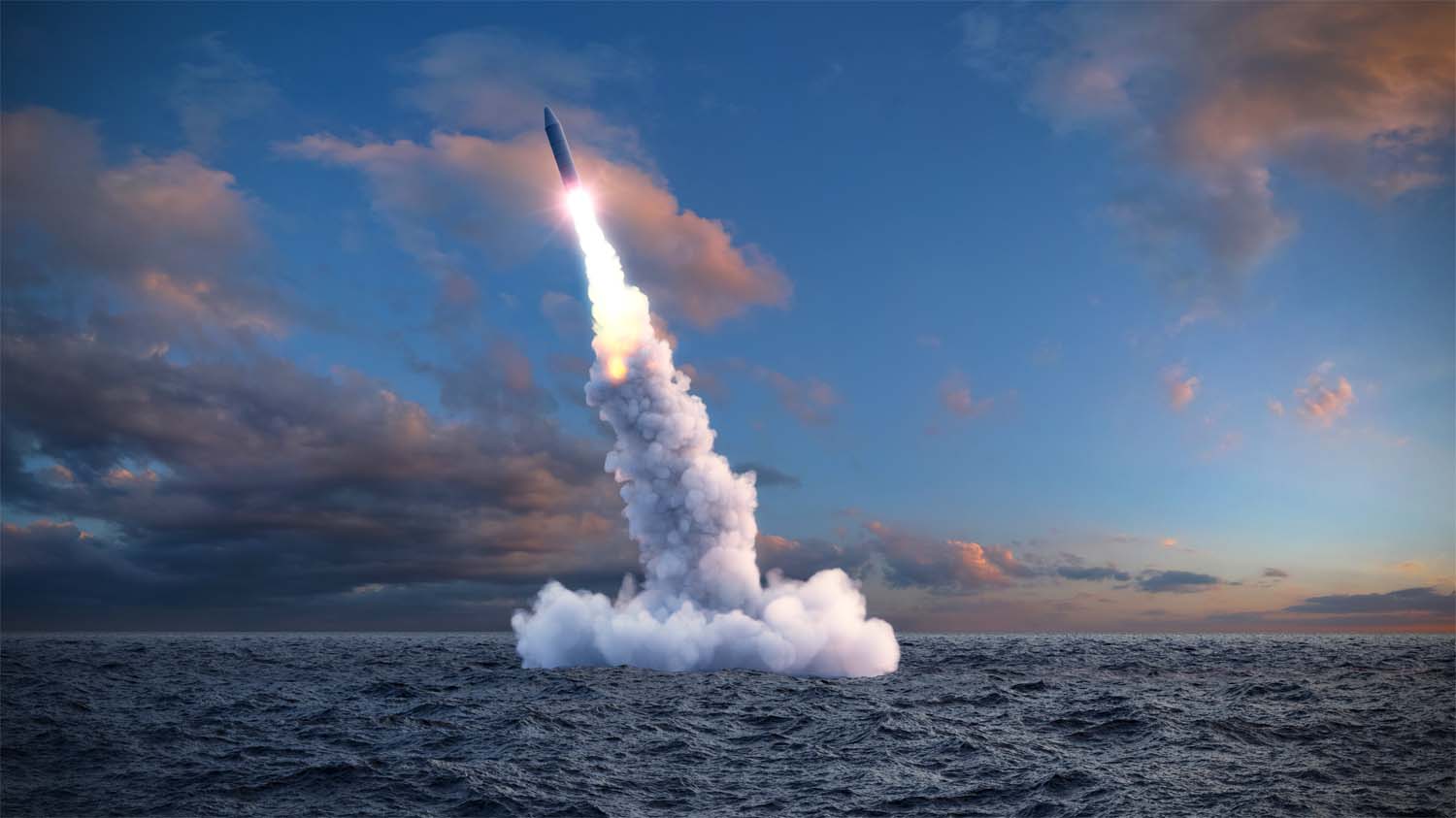 In this Commentary, Sangmin Lee, Director of the North Korean Military Research Division at the Korea Institute for Defense Analyses (KIDA), provides an evaluation of North Korea’s ICBM technology, discusses the threat behind North Korea’s development of tactical nuclear weapons, and suggests ways in which South Korea can deter North Korean military threat. While North Korea has accelerated progress in its pursuit towards technological advancements in nuclear weapons and missile capabilities, Dr. Lee claims that ICBM development still remains as a daunting task for North Korea due to difficulties in acquiring technology and strategic materials. Nonetheless, formidable threats lie behind North Korea’s aspirations to secure military superiority on the Korean Peninsula. In this regard, the author states that the “imbalance of fear” between South and North Korea arising from Seoul’s lack of facilities protective of nuclear attacks is a key issue and underscores the need for Seoul to offset the discrepancy and prepare in advance.

■ You can visit our Global North Korea site to view the original text or download the pdf.

1. An Evaluation of Hwasong-17’s Test Launch

On March 25th, 2022, North Korea’s Korean Central News Agency released photos and specifications of the new Hwasong-17 intercontinental ballistic missile (ICBM), a day after its launch on the 24th. It claimed that the Hwasong-17 flew 1,090 kilometers at a top altitude of 6248.5 kilometers for 4,052 seconds. It consequently landed accurately on the high seas of the East Sea. The successful launch came eight days after a failed test launch on March 16th. Compared to Hwasong-15, launched four years and four months ago on November 29th, 2017 and succeeded on its first attempt, Hwasong-17 is evaluated to be reliable by 50%. Nonetheless, some military sources have cast doubts on North Korea’s claims, stating that the imagery may have come from past dates. The success of the re-launch, which comes just eight days after the initial failure, can be attributed to North Korea’s confidence in its technical abilities. However, it is premature to credit the Hwasong-17 as a completed weapon system, as the biggest obstacle in ICBM development lies in the re-entry technology that penetrates the Earth’s atmosphere and strikes a target on the ground at hypersonic speeds of Mach 20 or higher. Developing Multiple Independently-targetable Re-entry Vehicle (MIRV) technology, which directs multiple warheads to separate targets reentering the Earth’s atmosphere, remains a critical task in advancing Hwasong-17.

Through this test launch, North Korea demonstrated its ICBM rapid-fire capabilities, releasing a video of the missile being launched from a Transporter Erector Launcher (TEL) over a short period of time. However, for ICBMs, a solid-fueled propulsion system is favored over a liquid propellant system as the former enables a faster launch. To this end, North Korea previously unveiled a solid-propelled ICBM model, similar in appearance to China’s DF-31A and Russia’s Topol-M, at the military parade in 2017. Provided with this, it is likely that North Korea will test-launch a solid-propelled ICBM in the near future. Notably, North Korea’s solid-propelled ballistic missiles are generally referred to as Pukguksong. Except for Pukguksong-2, Pukguksong-1, 3, 4, and 5 are submarine-launched ballistic missiles (SLBMs). Once North Korea succeeds in developing a large-diameter long-range SLBM, it would make efforts to convert the missile into ground types. Pukguksong-2 is only a land-based TEL-mounted variation of the Pukguksong-1, which is submarine-launched.

North Korea’s development of solid-propelled ICBMs has been delayed due to the technological challenges in producing nozzles for solid-fueled rockets. High-performance, heat-resistant material technology is required for such missiles, as the increased range of the rocket extends the nozzle’s exposure to high-temperature and high-pressure conditions. In 2017, North Korea demonstrated its determination to develop such technologies through its Chemical Materials Institute, releasing the blueprint of the new facility. However, it would take a long time for Pyongyang to develop such technologies as required substances are classified as strategic materials and are difficult to import. Additionally, its industry is not equipped with the technology necessary to develop such materials. Given that such technology is required to manufacture high-speed re-entry vehicles and warheads, the development of ICBMs remains a daunting task for North Korea.

North Korea is not content with the development of the Hwasong-17, which, according to Pyongyang, is capable of striking mainland U.S. Pyongyang is working towards acquiring North Korean-style anti-access/area denial (A2/AD) capabilities to constrain intervention by the U.S. and other combined forces on the Korean Peninsula. North Korea likely aims to isolate the Korean Peninsula by developing military satellites and missiles such as medium-range cruise missiles and Anti-Ship Ballistic Missiles (ASBMs), that can detect, track, and hit moving targets at sea.

4. The Threat Behind North Korea’s Development of Tactical Nuclear Weapons

In order to achieve various tactical purposes, North Korea continues to push for the miniaturization and weight reduction of nuclear warheads to the extent that they can be mounted on various delivery means, while simultaneously developing neutron warheads with increased human lethality or nuclear electromagnetic pulse (EMP) warheads that can simultaneously cause electromagnetic destruction in a wide area. The development of such tactical nuclear weapons can be made possible simply by adding a specific material around an existing fission warhead to increase the emission of neutrons or gamma rays that occur during nuclear fission. Nonetheless, North Korea may also seek to achieve technological progress through nuclear tests.

5. Ways for South Korea to Deter the North

South Korea has built nuclear deterrence through conventional weapons. Although its nuclear and weapons of mass destruction (WMD) response system relies on conventional forces, integrated deterrence, a concept introduced by the U.S., refers to a system of deterrence that mobilizes all capabilities possessed by South Korea and the U.S. on top of South Korea’s conventional weapons. Even if North Korea eventually possesses the ability to strike the U.S. with nuclear weapons and Washington may appear reluctant to retaliate with nuclear weapons, Seoul and Washington can strike the North Korean leadership through their dominant conventional forces, including the U.S.’ tactical nuclear weapons. However, the North Korean leadership has fortified Pyongyang in preparation for nuclear war for a long time, building protective facilities for evacuation. For example, the Pyongyang subway is built more than 100m underground; Seoul is barely equipped with facilities protective against nuclear attacks. Such “asymmetry in protection” causes an “imbalance of fear.” While South Koreans are more alarmed at the prospect of a nuclear attack due to their high vulnerability against such a strike, residents in Pyongyang are relatively less vulnerable against it. Without resolving such imbalance, South Korea will not be able to fully deter North Korea’s use of nuclear weapons. In order to “rebalance fear,” we would either have to reduce our trepidations or place North Korea under greater angst. However, instead of choosing one option over the other, South Korea should prioritize its choices and prepare in advance. 

■ Dr. Sangmin Lee, an active-duty army colonel, is currently the director of the North Korean military research division at the Korea Institute for Defense Analyses (KIDA). He is an expert in North Korea's military field, particularly researching nuclear weapons, missiles, and weapons of mass destruction (WMD). His major career includes working as an expert on denuclearization at the Korean Peninsula Peace Negotiation Headquarters at the Ministry of Foreign Affairs (MOFA), and as a member of the North Korean nuclear issue task force of the Ministry of National Defense (MND). In addition, he has held positions on CBRN and EMP protection at the CBR Defense Research Institute of the Armed Forces CBRN command, and has experience teaching physics at the Korea Military Academy (KMA). He is trying to link policy and technology based on his diverse experience in policy departments, research institutes, and academia, and is working to build a national defense strategy against the threat of WMD. He graduated from the KMA, and obtained his master's and doctoral degrees in material science & engineering from Japan National Defense University and Tohoku University. He served as a postdoctoral researcher at the Institute for Materials Research(IMR) in Japan, and as a visiting scholar at UC Berkeley, USA. 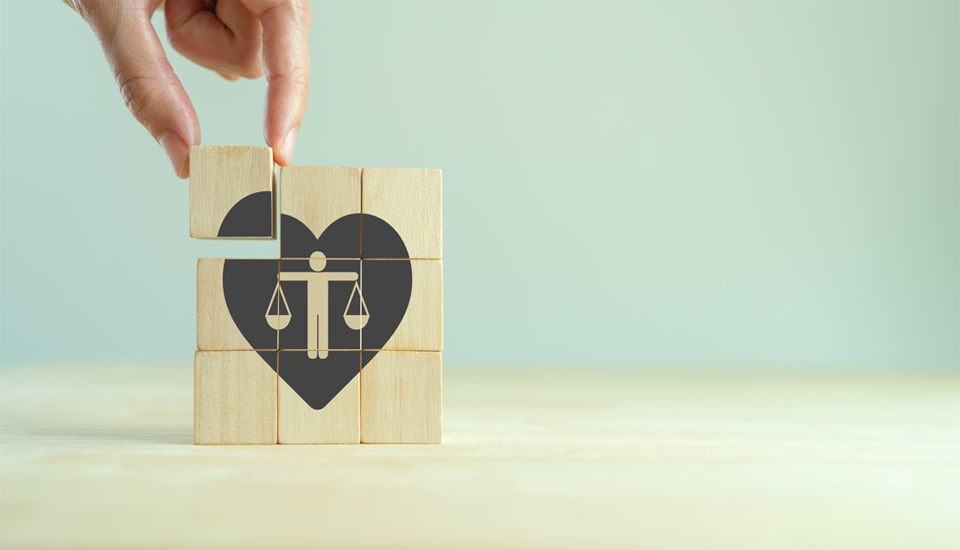 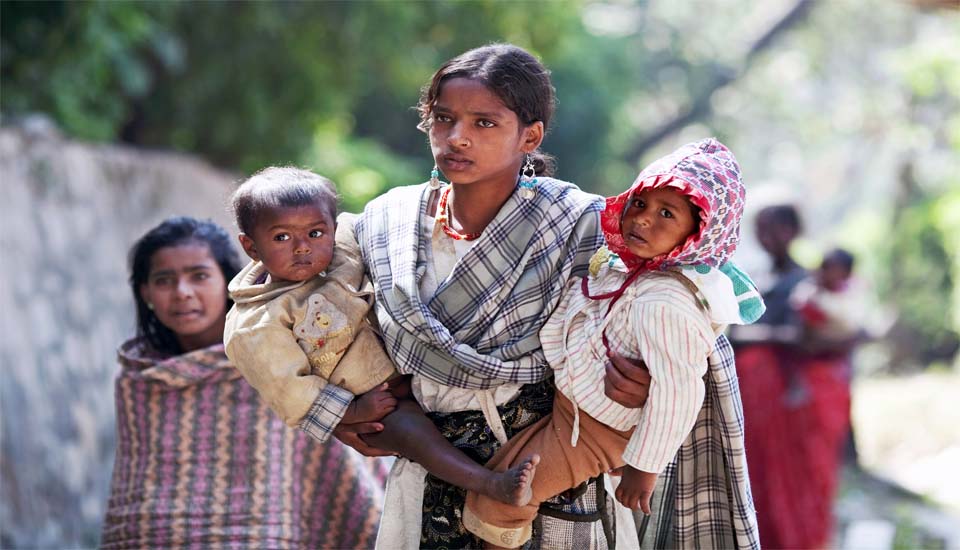