The East Asia Institute, with the support of the Korean Ministry of Foreign Affairs (MOFA), held a joint seminar with Korean and American think tanks on public diplomacy. The aim of this seminar was to establish a foundation for mutual understanding and cooperation at the private level through exchanges and communication between think tanks that produce policy ideas in both Korea and the US. The Korean think tanks took this opportunity to effectively deliver information regarding the basis and ideas driving Korea's foreign policy and to promote understanding through direct discussion between private sector diplomacy and security experts in Korea and the private sector leaders and key experts in the United States. The broader purpose of this project is to enhance understanding of Korea among American leaders and to create the conditions for sustainable relationships based on shared goals and understandings.

As part of this program, the East Asia Institute held a closed door seminar with the National Bureau of Asian Research (NBR) on November 29th, 2018 with sessions on “Political and Economic Dimensions of the U.S.-ROK Relationship” and “The Denuclearization of North Korea – Hopes Versus Reality”. 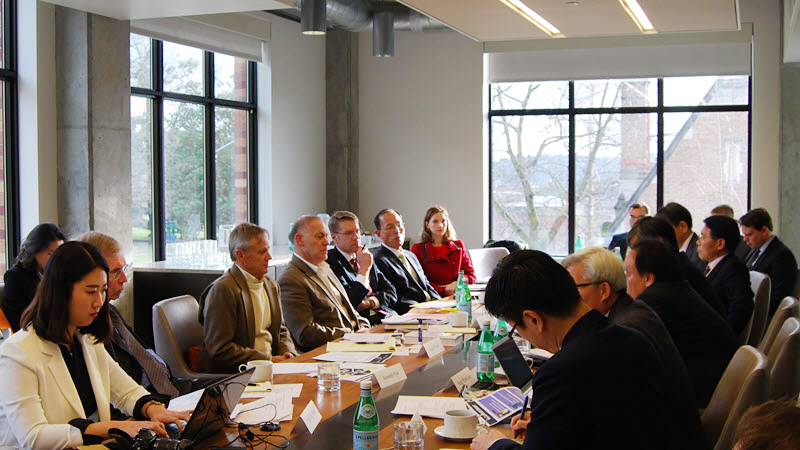 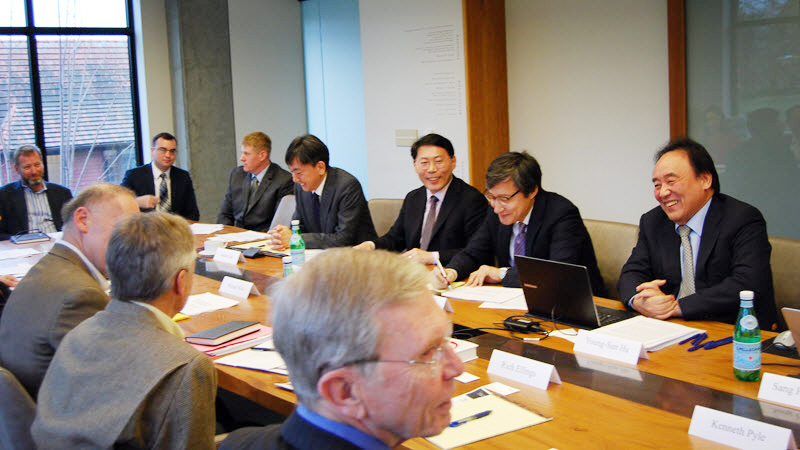 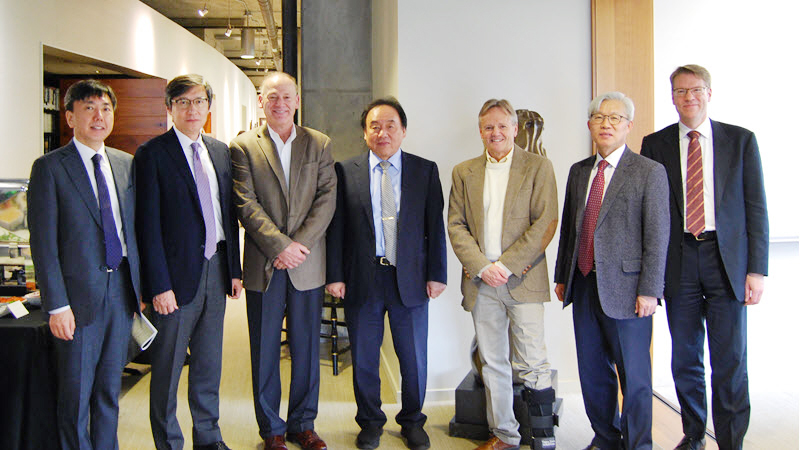