[KF Korea Workshop2] Korean Diplomacy and the Role of the Media

The KF Korea Workshop is hosted by the Korea Foundation and organized by the East Asia Institute to promote and share understanding of Korean social, political, and economic issues among international residents in Korea.

Ms. Yoo shared her field experience from the ASEAN Regional Forum recently held in Singapore on August 4th, 2018, giving a lively description of a reporter’s day. She also discussed what happens behind the scenes and talked about the hardships and challenges of being a political reporter. Ms. Yoo emphasized the media should lead a constructive discussion that goes beyond a superficial assessment of an issue. 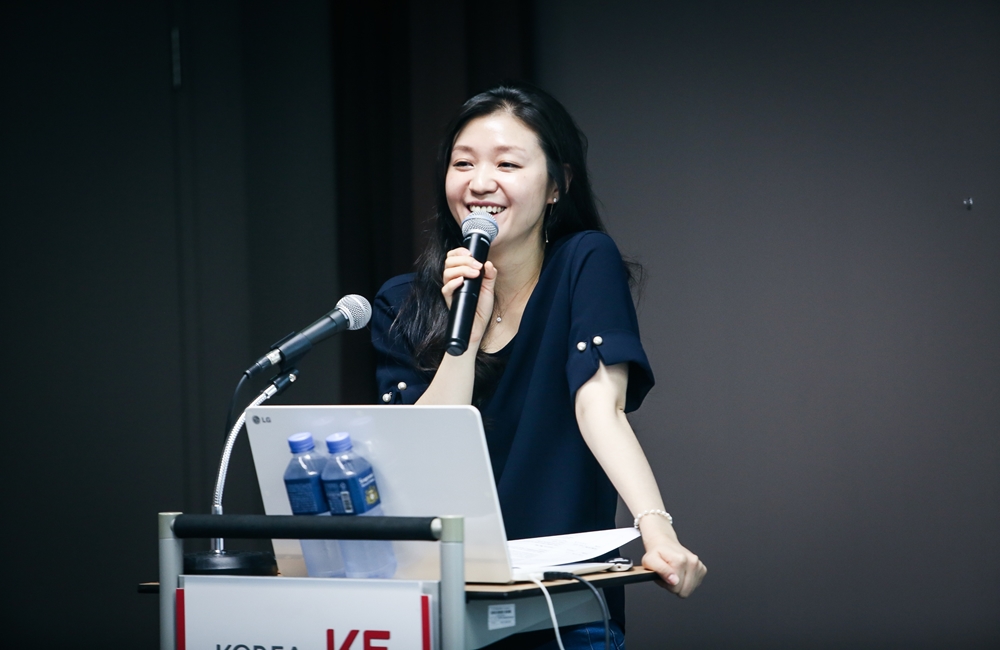 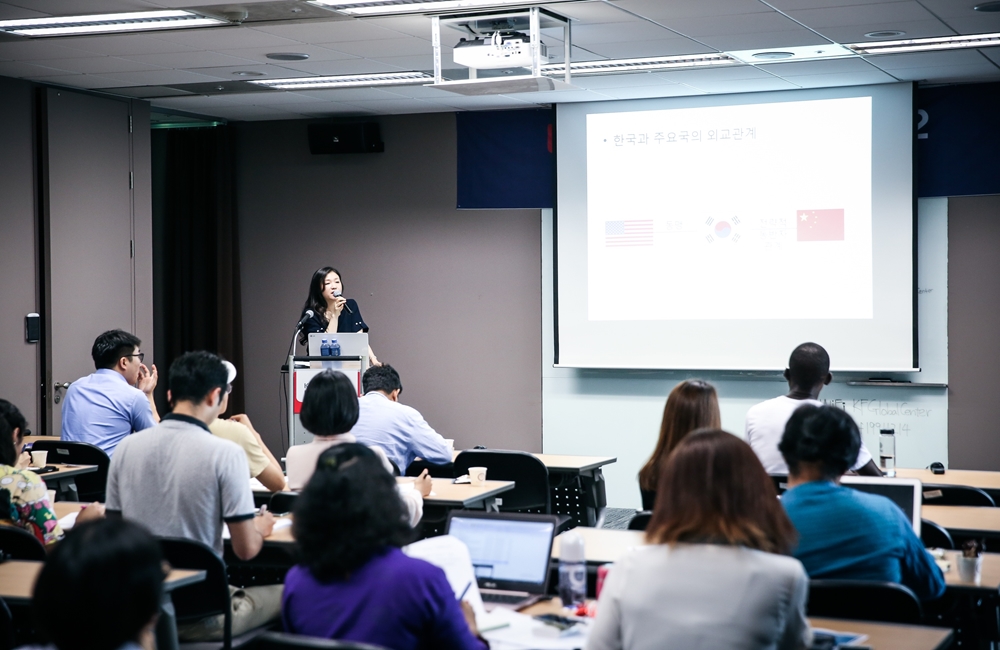 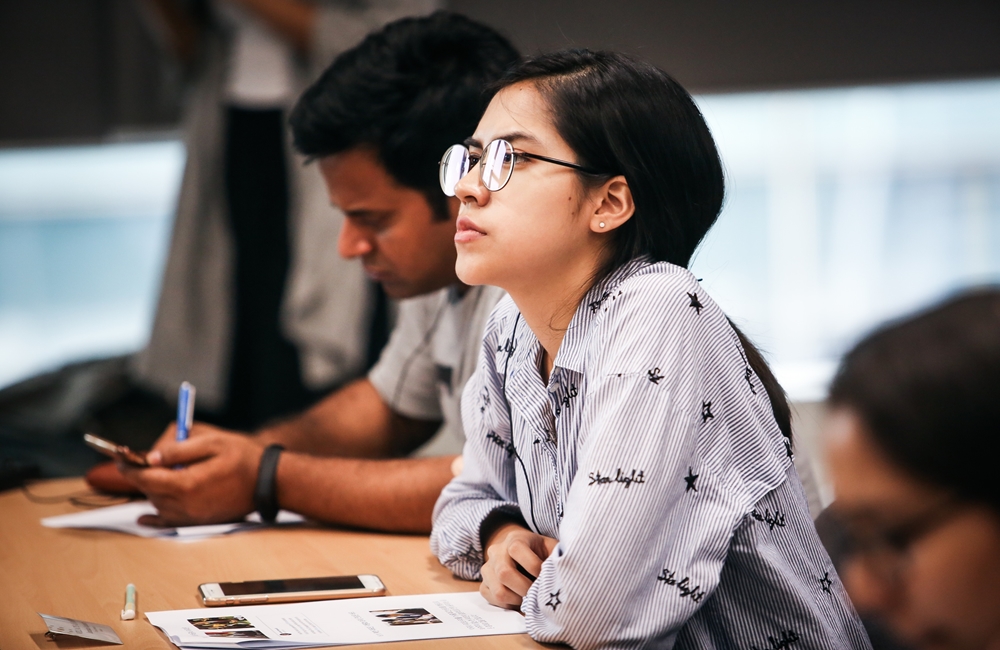 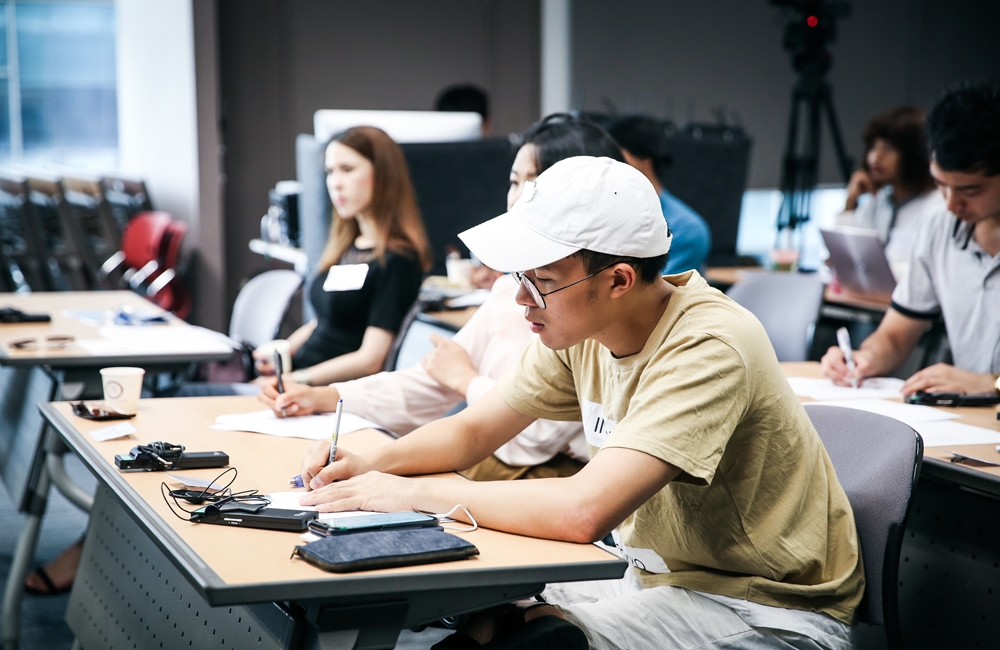 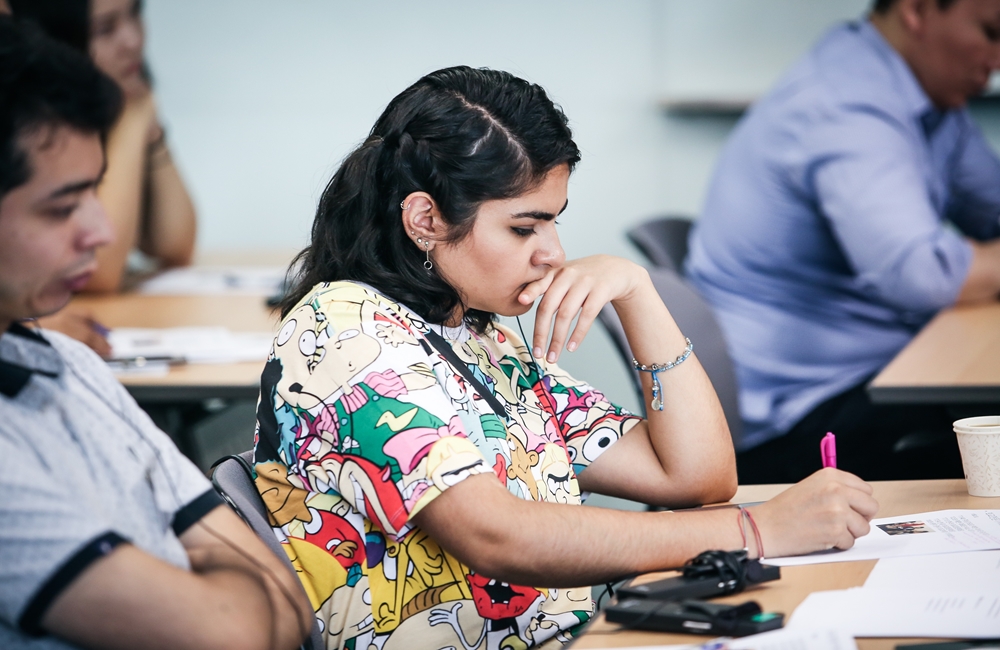 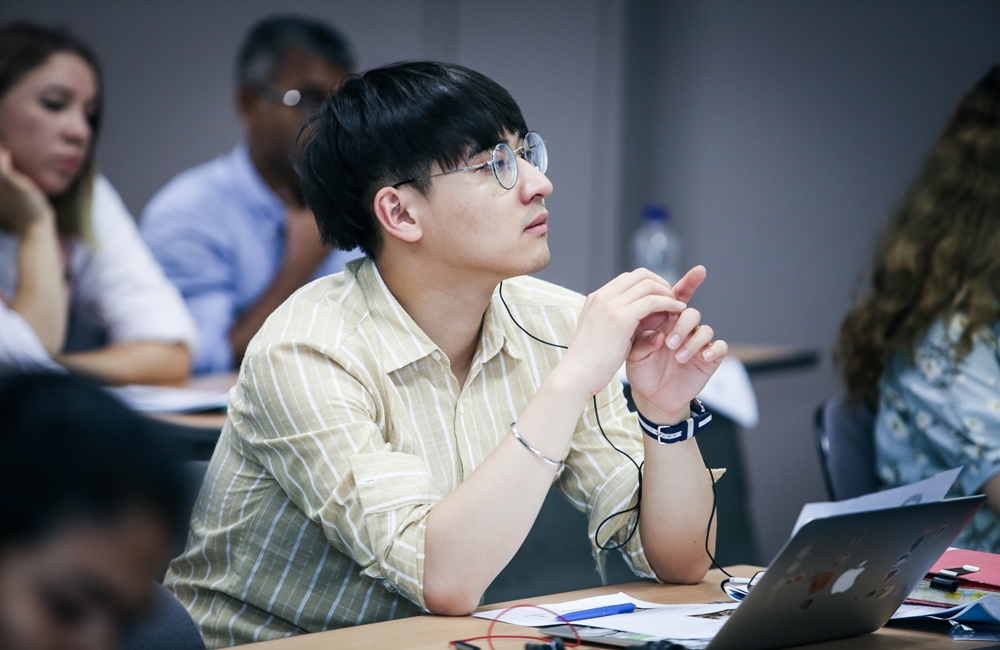 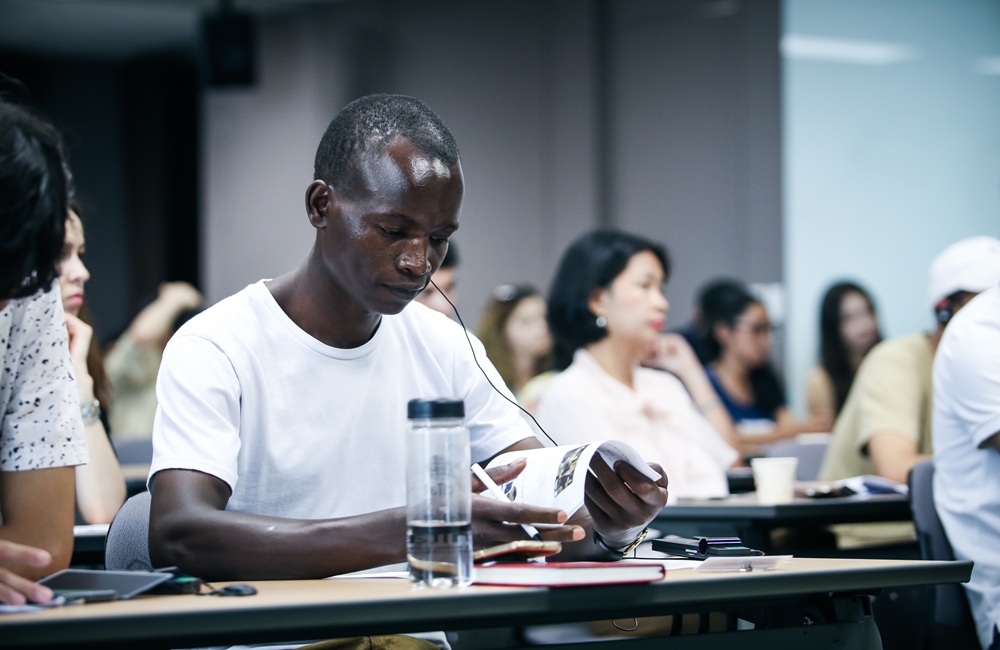 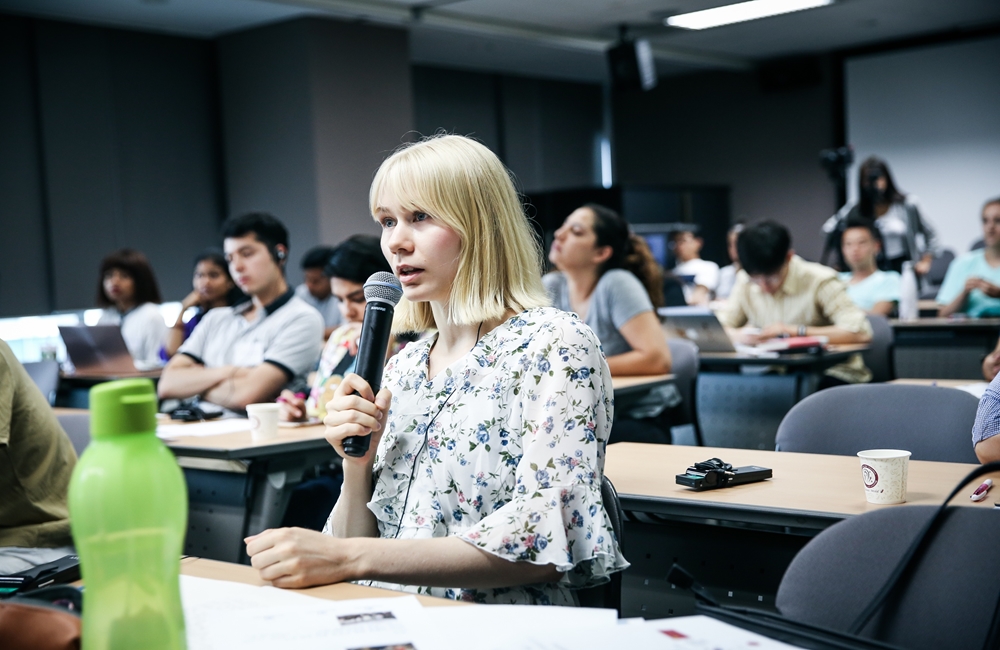 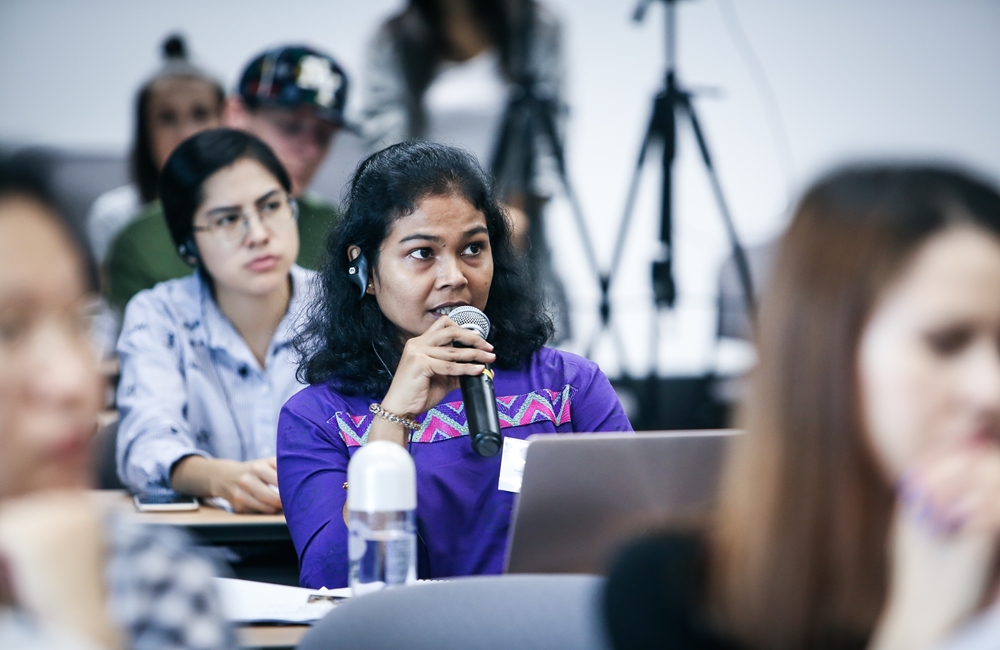 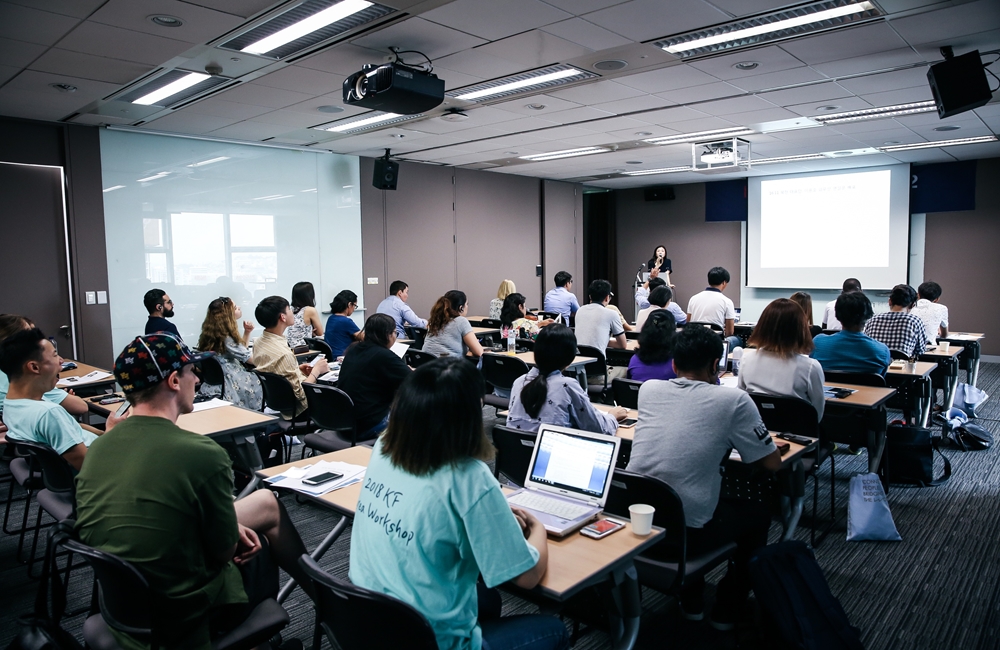 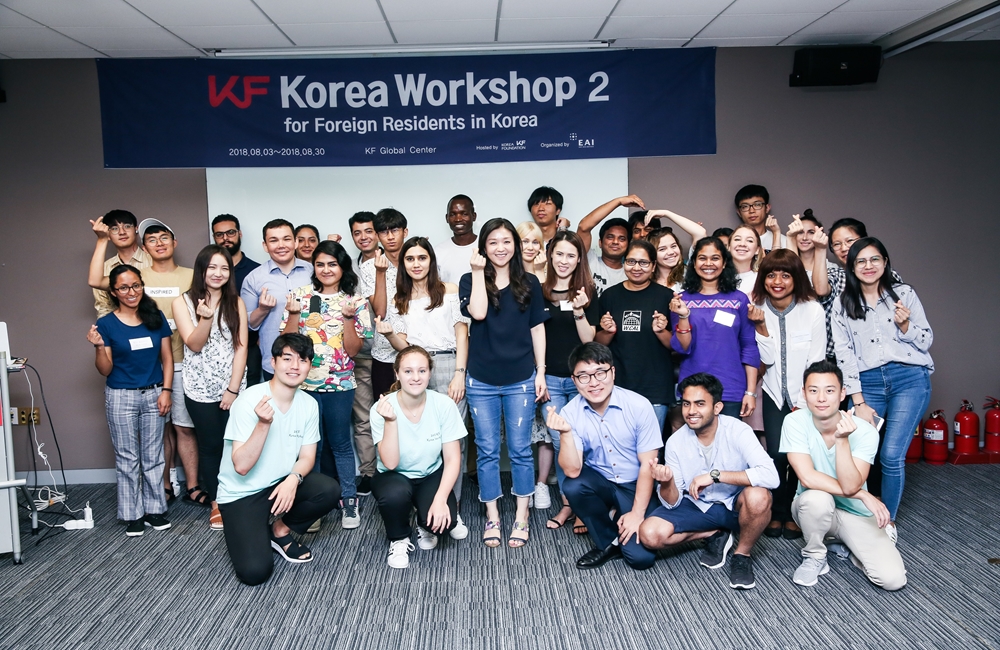