The KF Korea Workshop is hosted by the Korea Foundation and organized by the East Asia Institute to promote and share understanding of Korean social, political, and economic issues among international residents in Korea.

The first lecture of the 2019 KF Korea Workshop 3 was held by Professor Jae-jeong Chung from the Gwangju Institute of Science and Technology on “Railway, Modern Korea, and Japan.”

Professor Chung emphasized the importance of railway development in understanding Korea’s modern history, especially in relation to its period of colonization under Japan. His lecture was comprised of sections on ‘Railway and Modernism,’ ‘Railway Structure and Characteristics,’ and ‘Railway, Korea and Japan’ to describe the interconnectivity between modernism, Korea’s development and Japanese colonial rule. Throughout his lecture, Professor Chung explained how the railway outlined the spread of imperialism as well as independence movements.

To end his lecture, Professor Chung discussed the importance of Seoul as a potential railway hub for the East Asian and Eurasian railway networks. In sum, railway represents an important mode of cooperation for regional integration and peacebuilding initiatives. 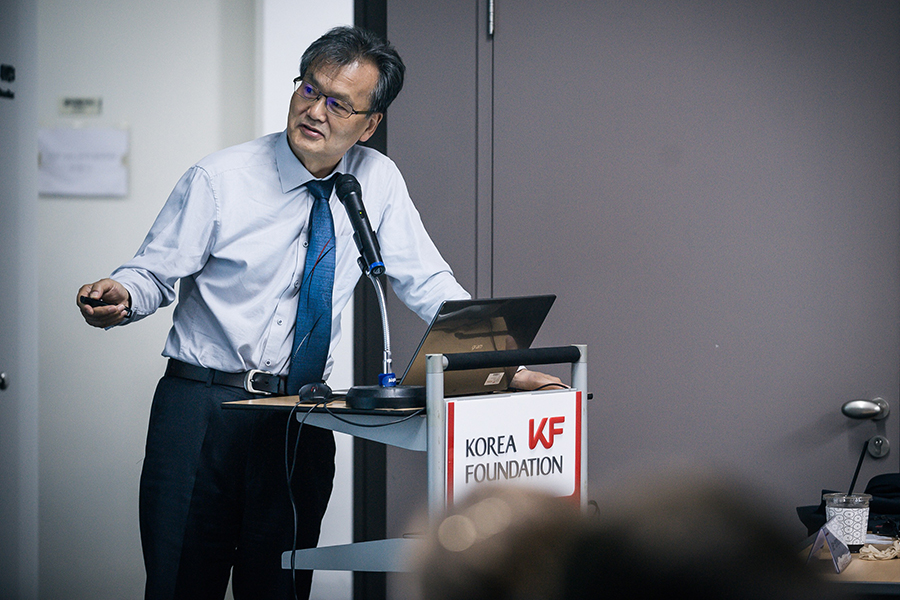 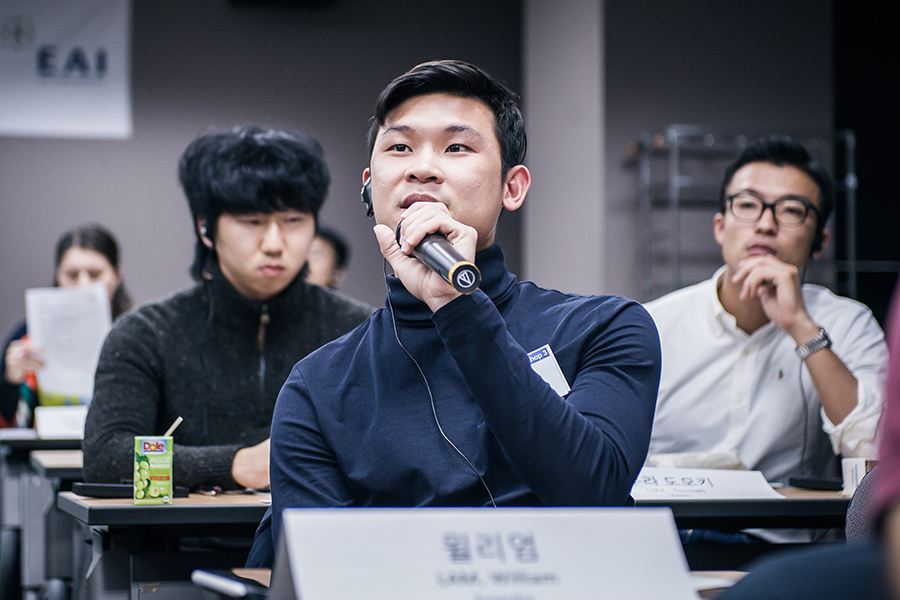 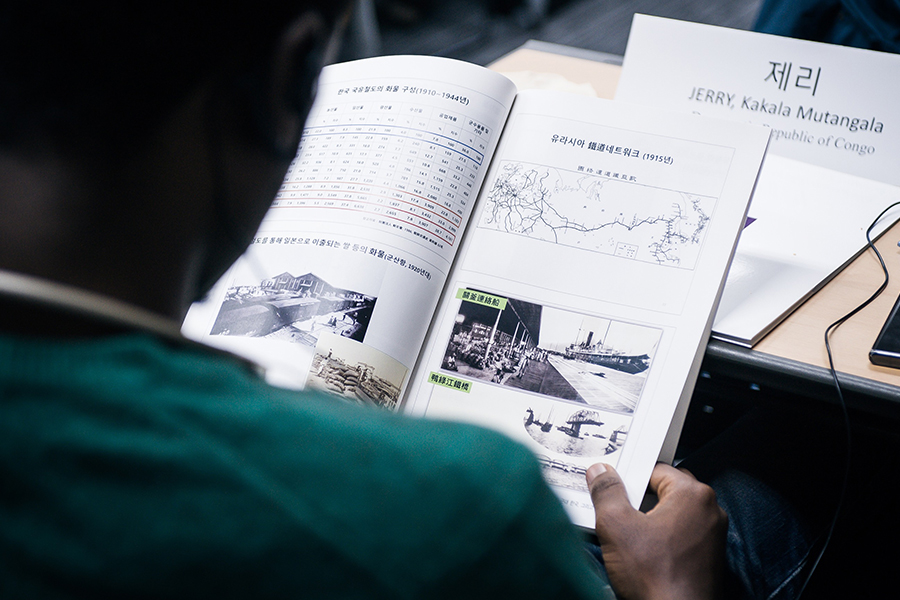 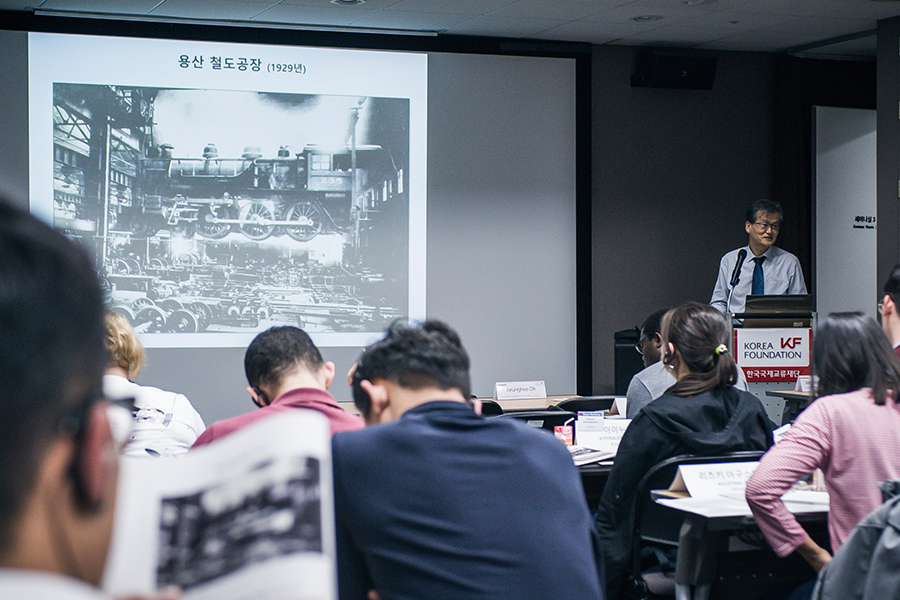 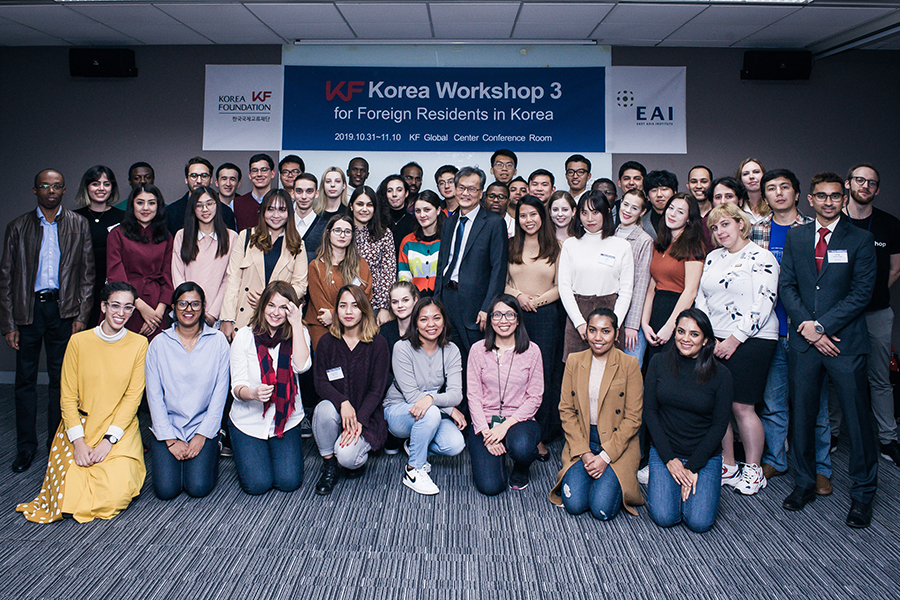