As the last event of the 2019 KF Korea Workshop 2, the Next Generation Conference was held at the KF Global Center on August 29. Ahead of the conference, participants from 20 different countries submitted their essay plans related to one of the six lectures provided under the KF Korea Workshop’s “Academicus” agenda. Prof. Semee Yoon of Yonsei University selected 7 essays from the submissions for the first round of the competition, and 4 were ultimately selected following the second round. The 4 selected students presented their research question and findings at the Next Generation Conference after receiving commentary and guidance from Prof. Yoon. The conference was comprised the following sessions: 1) “New Perspectives on Korean Culture,” and 2) “New Perspectives on Korean Society.” Following student presentations, discussions were led by undergraduate and graduate students from South Korean and other international university, as well as by individuals from the East Asia Institute(EAI)’s internship and “Sarangbang” program.

This year, Gül Beste Sabaz from Seoul National University won first prize for her essay, “Confucianism and its Influence on Korean Society,” and Ahmed Essam Nashaat Abdelalim from Korea University won second prize for his essay, “Did Korea Recognize Social-Ecological Transformation in Green Growth?: Assessment of Social Impacts and Recommendations.” 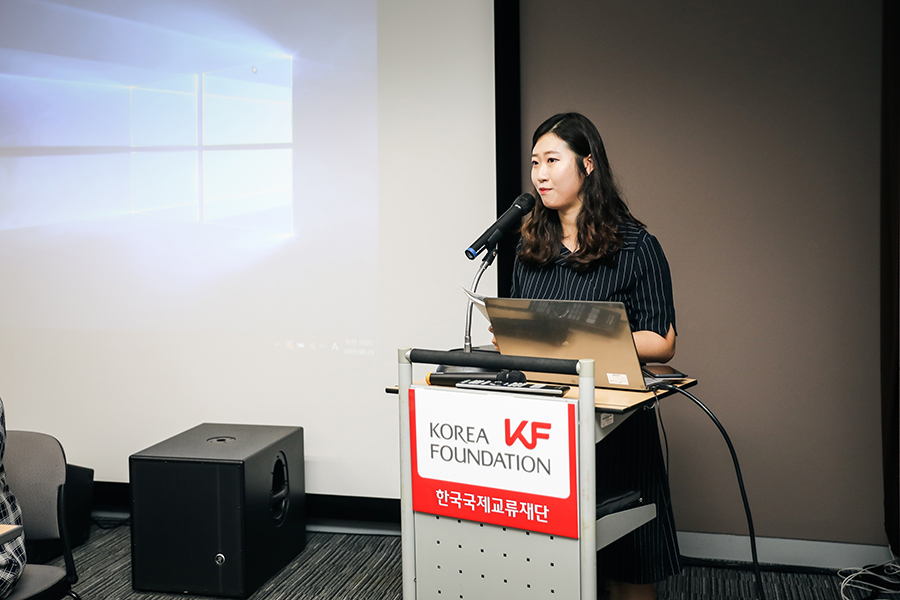 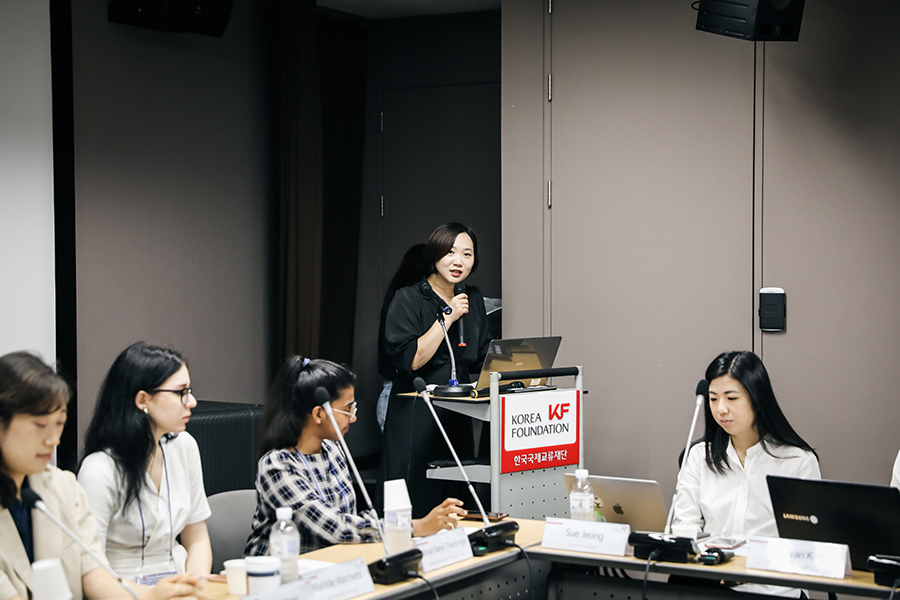 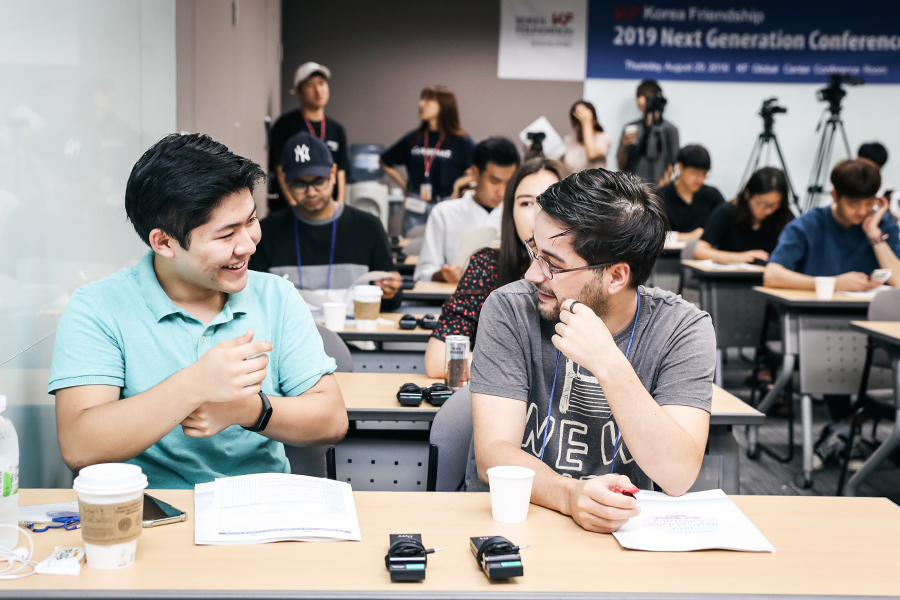 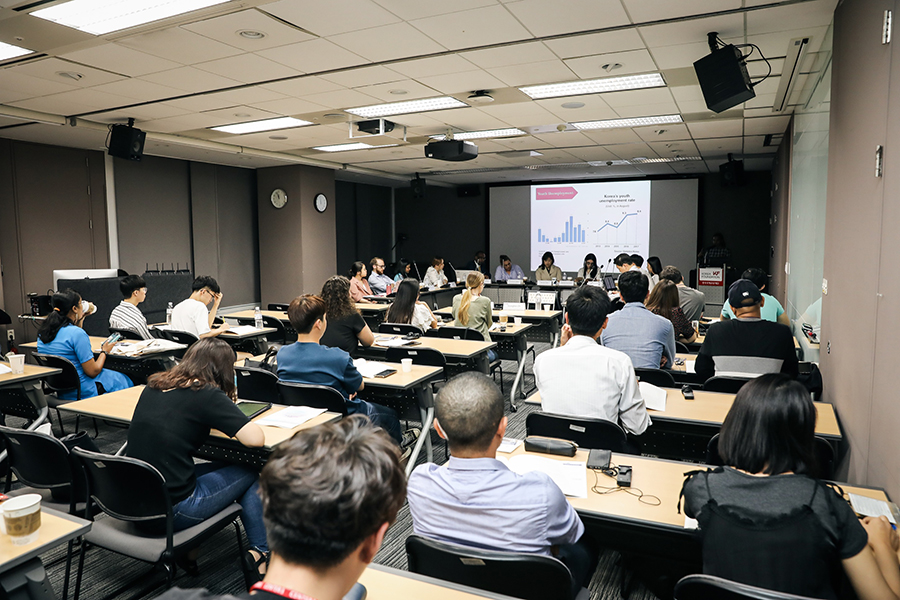 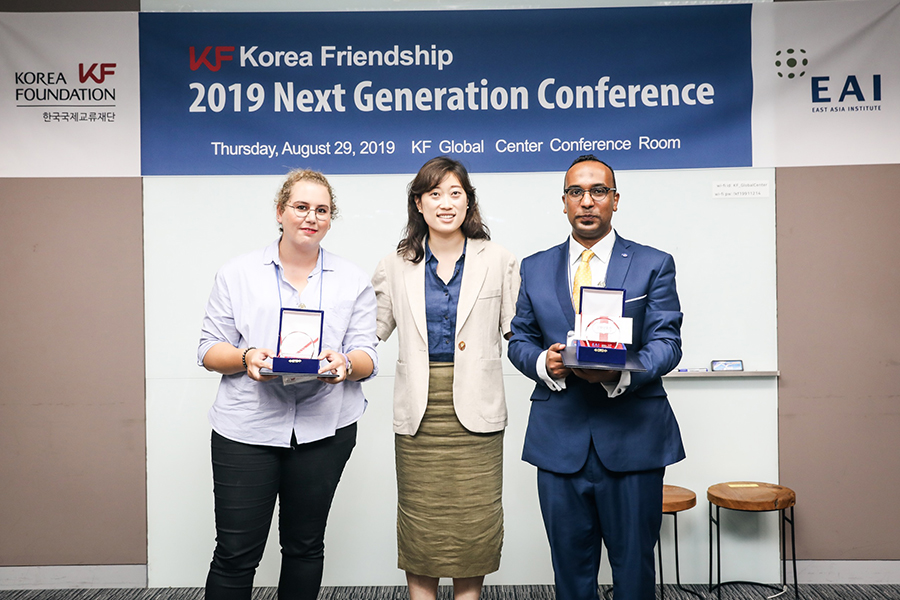 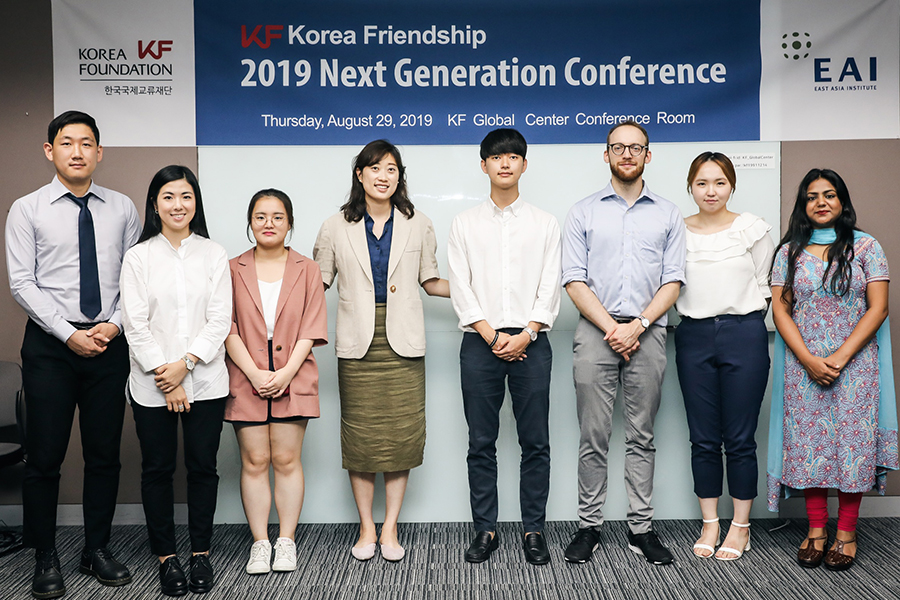 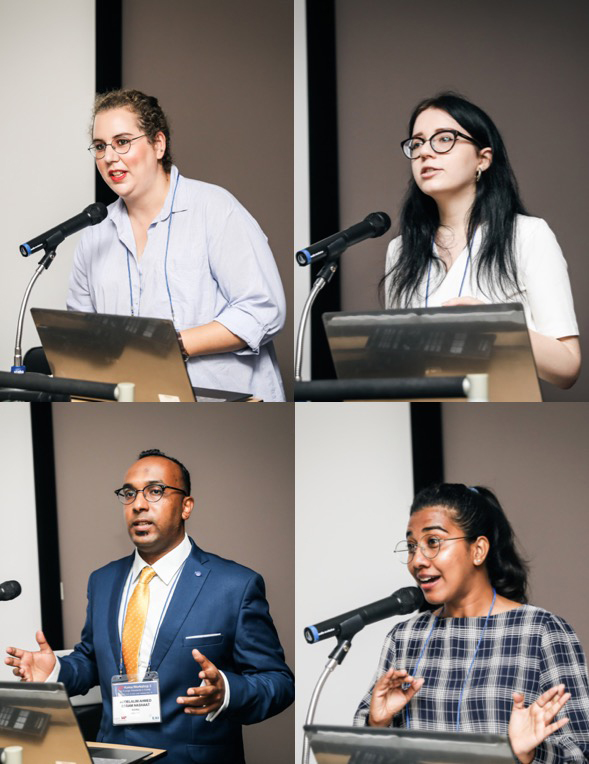 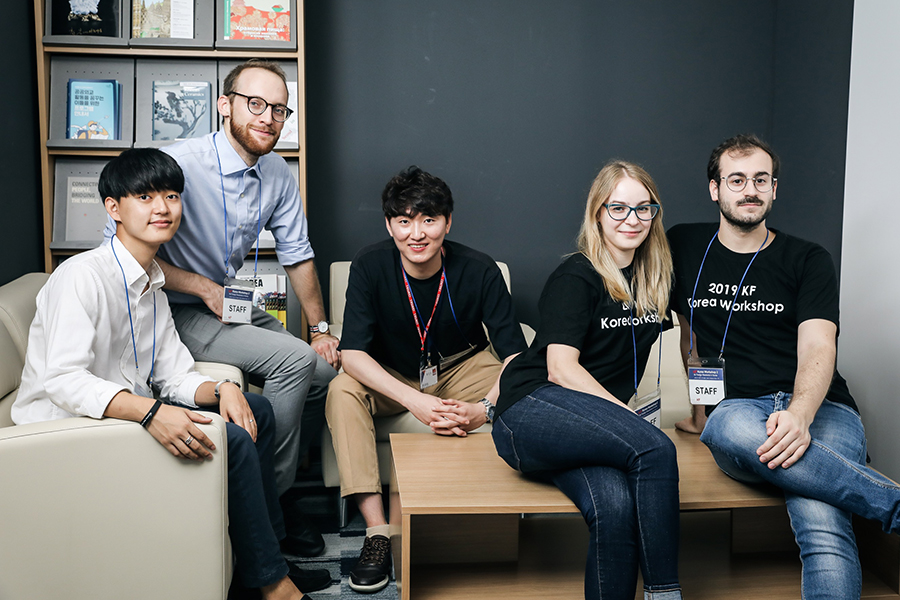 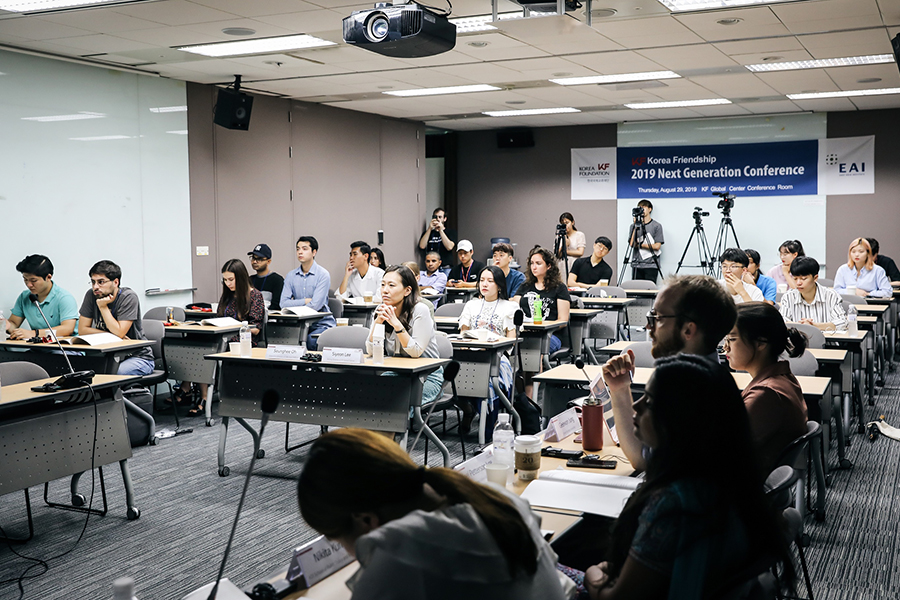 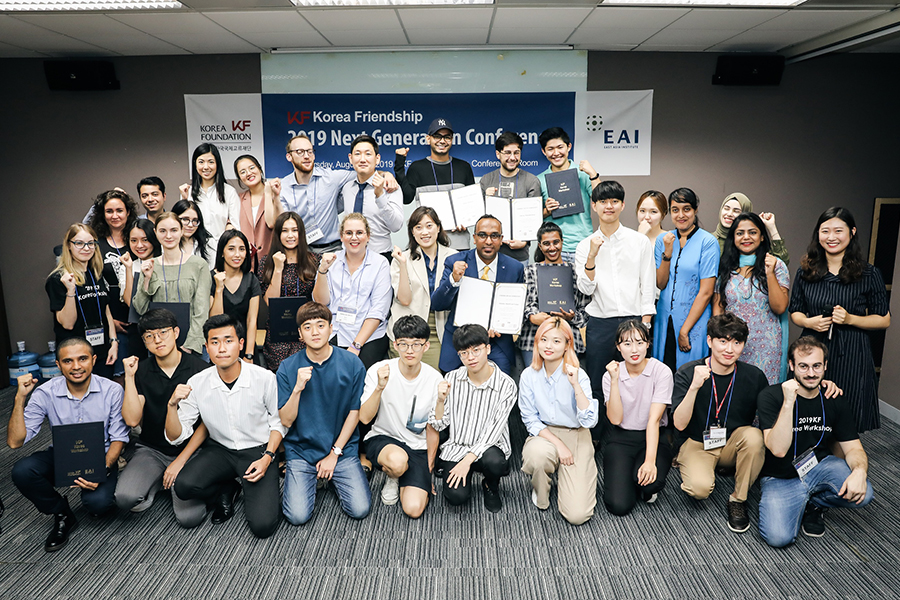 previous
Korea-Japan Relations, Where Are We Headed?

next
The 30th EAI GlobalNet 21 Forum: "The Importance of Alliances"